Over at the New Statesman, they've identified the problem that the current government faces.

Two years ago, whilst in opposition, they were very wary of Labour's surveillance plans to monitor the public's behaviour online. However, now they are in government, they want to do the same. http://monki.biz/2k

Why the change? What is it about pledges that are made before an election is held and then once power is assumed? Why do politicians think we don't remember these pledges and easily break them just a few months into their term in government?

Whatever happens, people should stand up for their online privacy. OK, the huge majority of people have nothing to hide and are not carrying out illegal activities. But this is exactly why this should not go through - because most people are just using their internet connection to carry out their day-to-day lives. We do not need mass monitoring systems to maintain peace - it is already there. 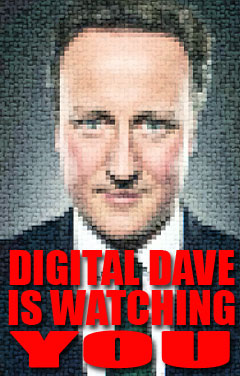