Cameron and the "massive redistribution of power". Yeah, right.

Back in 2009 Cameron vowed to open government to the masses ("We will begin a massive redistribution of power in our country, from the powerful to the powerless, from the political elite to the man and the woman in the street." - http://news.bbc.co.uk/1/hi/uk_politics/8067505.stm) and yet he refuses to disclose which big donors have been for dinner - (http://www.bbc.co.uk/news/uk-politics-17508271). 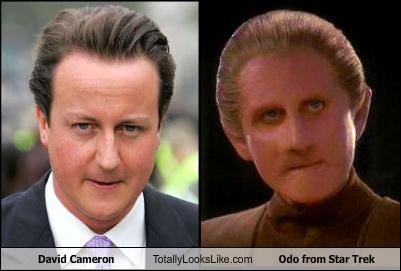